FREAKOUT CLUB – venerdì 3 aprile 2015 – Tank is a British heavy metal band, formed in 1980 by Algy Ward, a former member of The Damned. 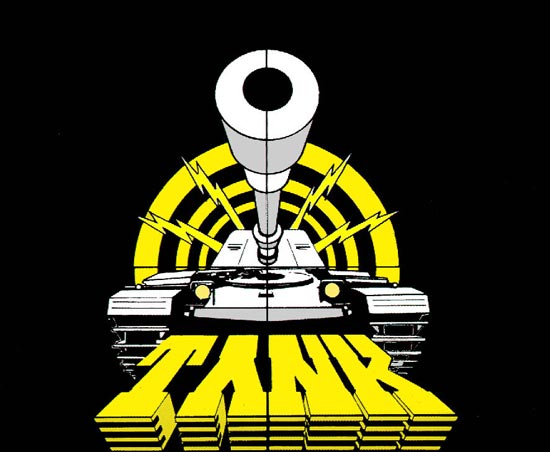 Tank is a British heavy metal band, formed in 1980 by Algy Ward, a former member of The Damned. The band is known as part of the New Wave of British Heavy Metal movement. Tank was often compared to Motörhead as both bands, trios fronted by singing bassists, played a loose, almost punk-styled metal music with often colourful lyrics.